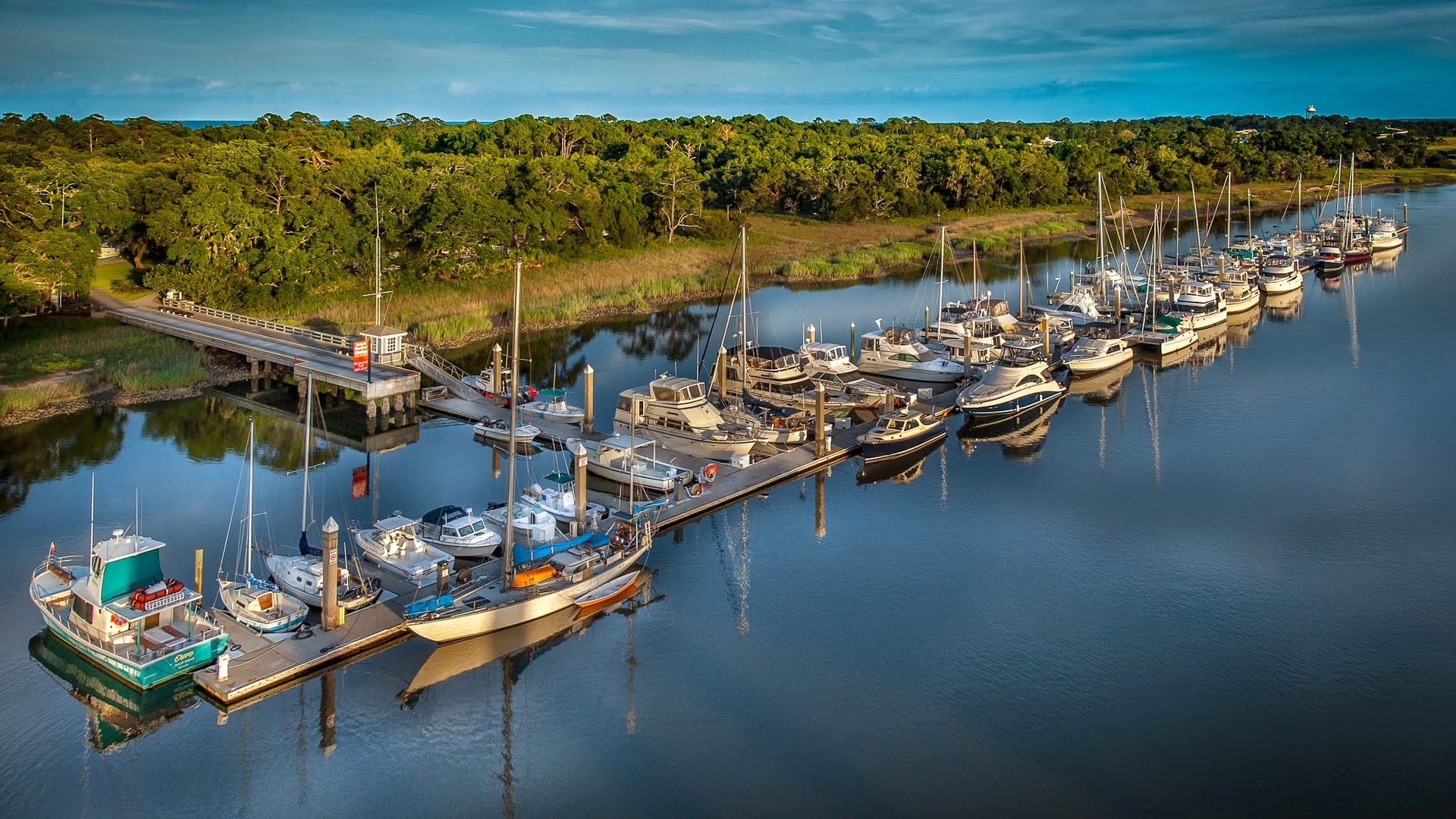 Welcome to The Moorings at Jekyll Harbor

Surrounded by majestic, moss-draped oaks on the banks of the Jekyll Sound and adjacent to Jekyll Harbor Marina, you'll find The Moorings at Jekyll Harbor. This new community is brought to you by the same development team as The Cottages at Jekyll Island and Ocean Oaks at Jekyll Island. There will only be 39 three-bedroom flats and nine raised townhomes ranging from 1,726 to 1,946 heated square feet available for purchase.

It's difficult to imagine a more beautiful location with a more unique history than Jekyll Island, Georgia. Jekyll Island first garnered attention as the exclusive playground for the world's most elite political and business leaders. In 1947, the state of Georgia purchased this once private paradise for the rich and powerful and have worked tirelessly ever since to preserve the island's pristine natural beauty only allowing 35 percent of Jekyll Island for developments.

With its meticulously maintained natural beauty and rich history, Jekyll Island is one of Georgia's Golden Isles and is a prime vacation spot where visitors enjoy its unspoiled beaches and other great amenities such as guided tours of Jekyll Island's Landmark Historic District, copious biking trails, the Summer Waves Water Park, the Georgia Sea Turtle Center, not to mention the chance to see all sorts of interesting wildlife in their natural habitat. The beach and Beach Village are just a short bike ride away from The Moorings.

Now is the time to start enjoying the Jekyll Island lifestyle.

Sign Up to Receive Updates on our Waterfront Community.