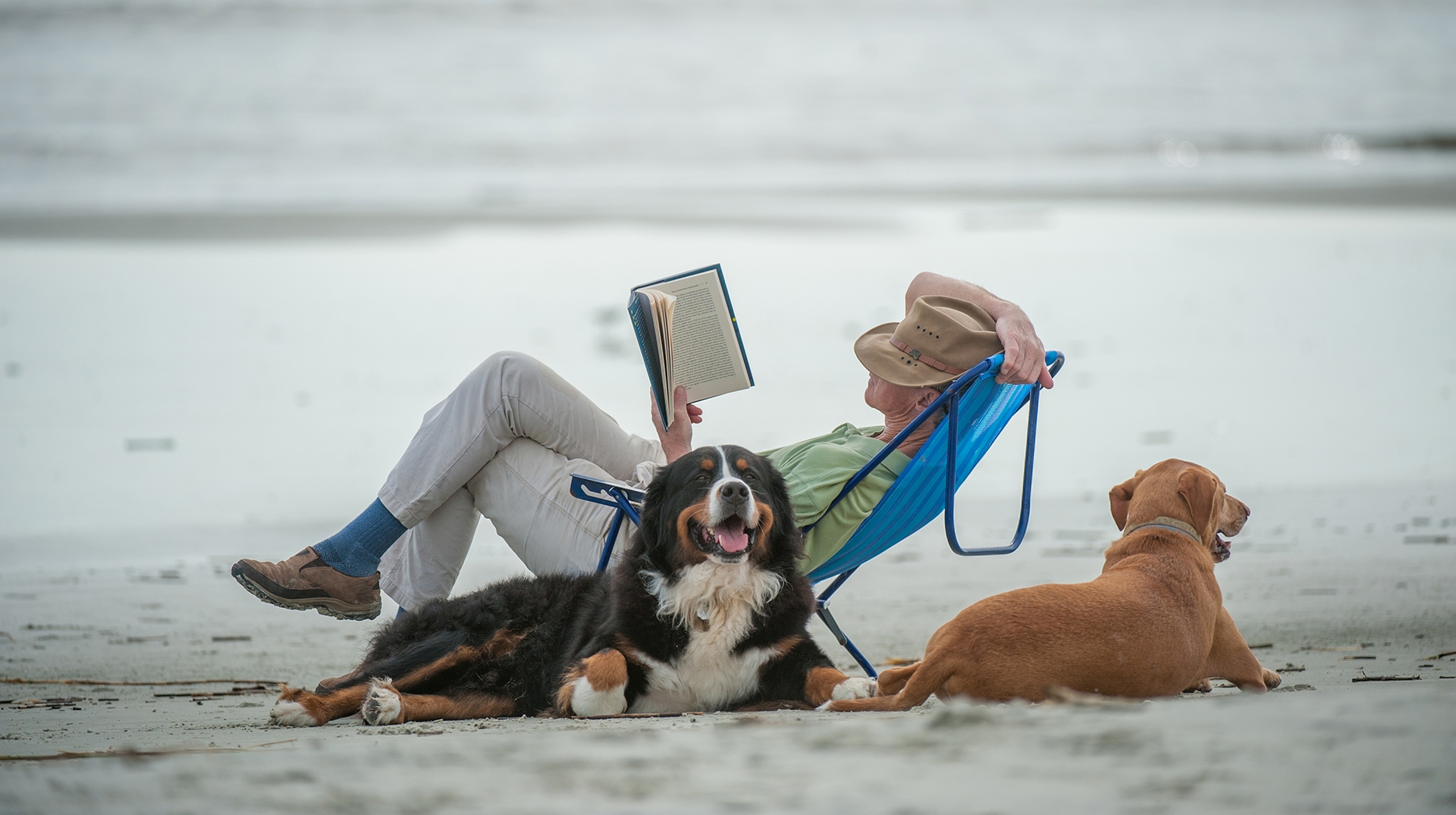 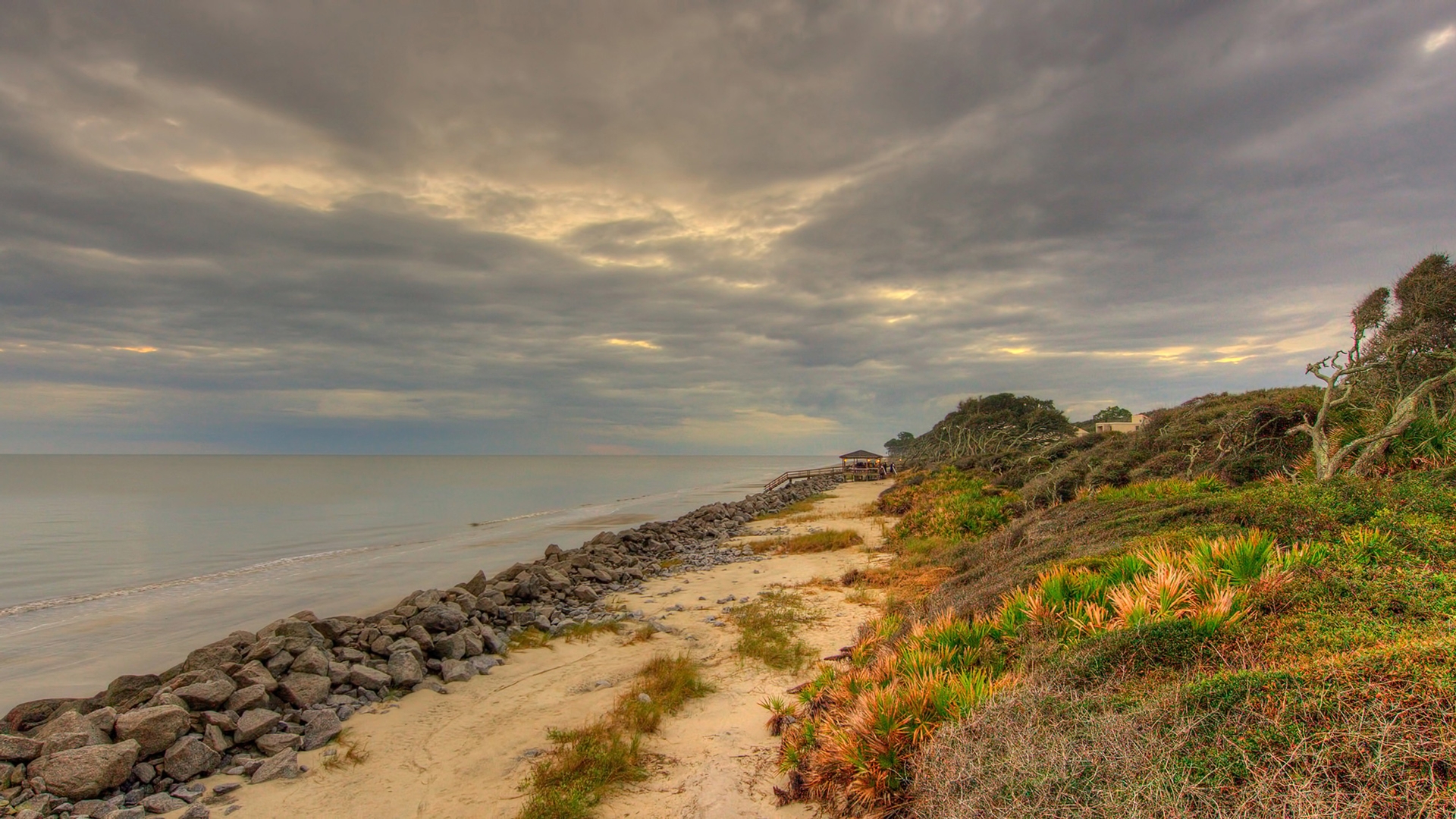 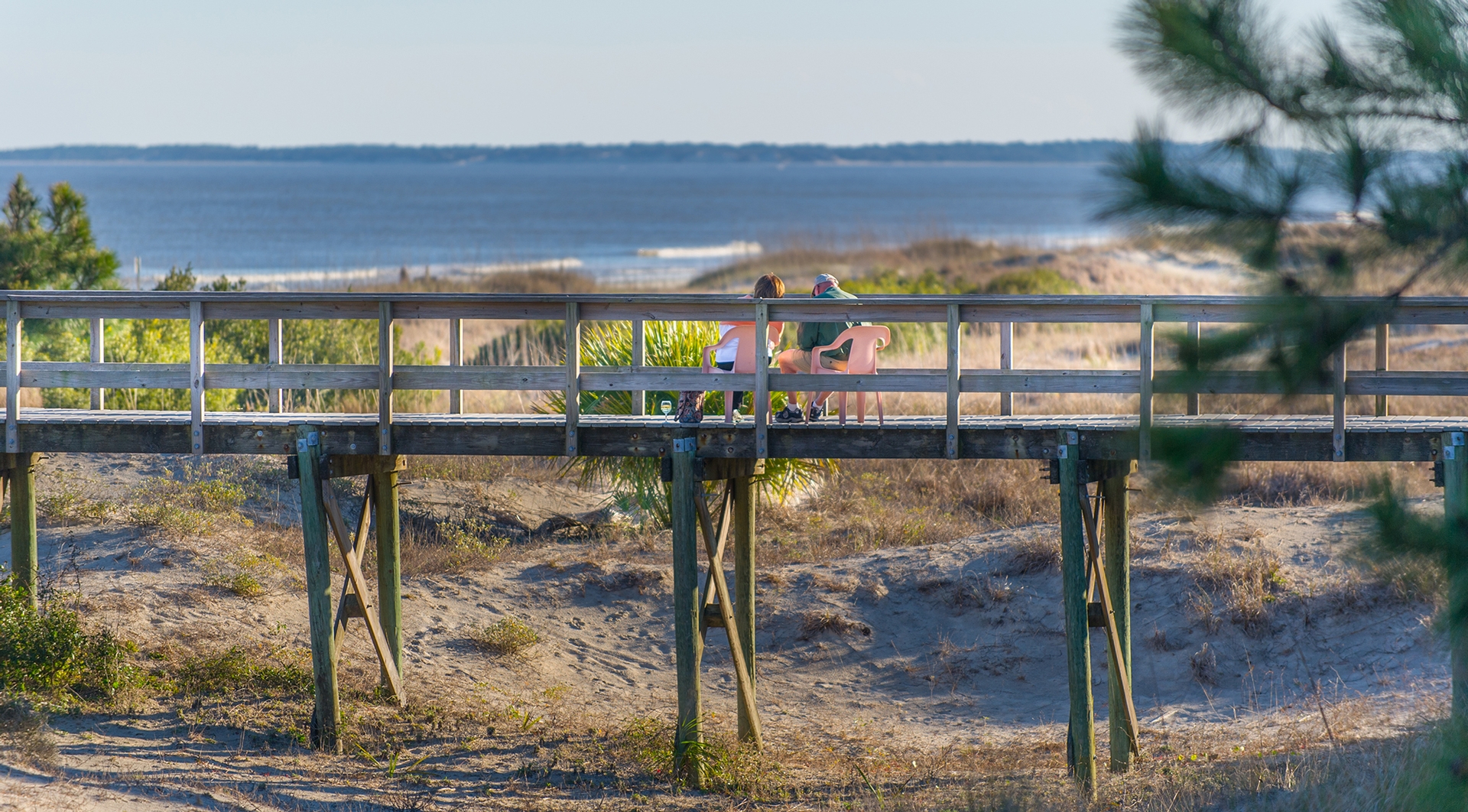 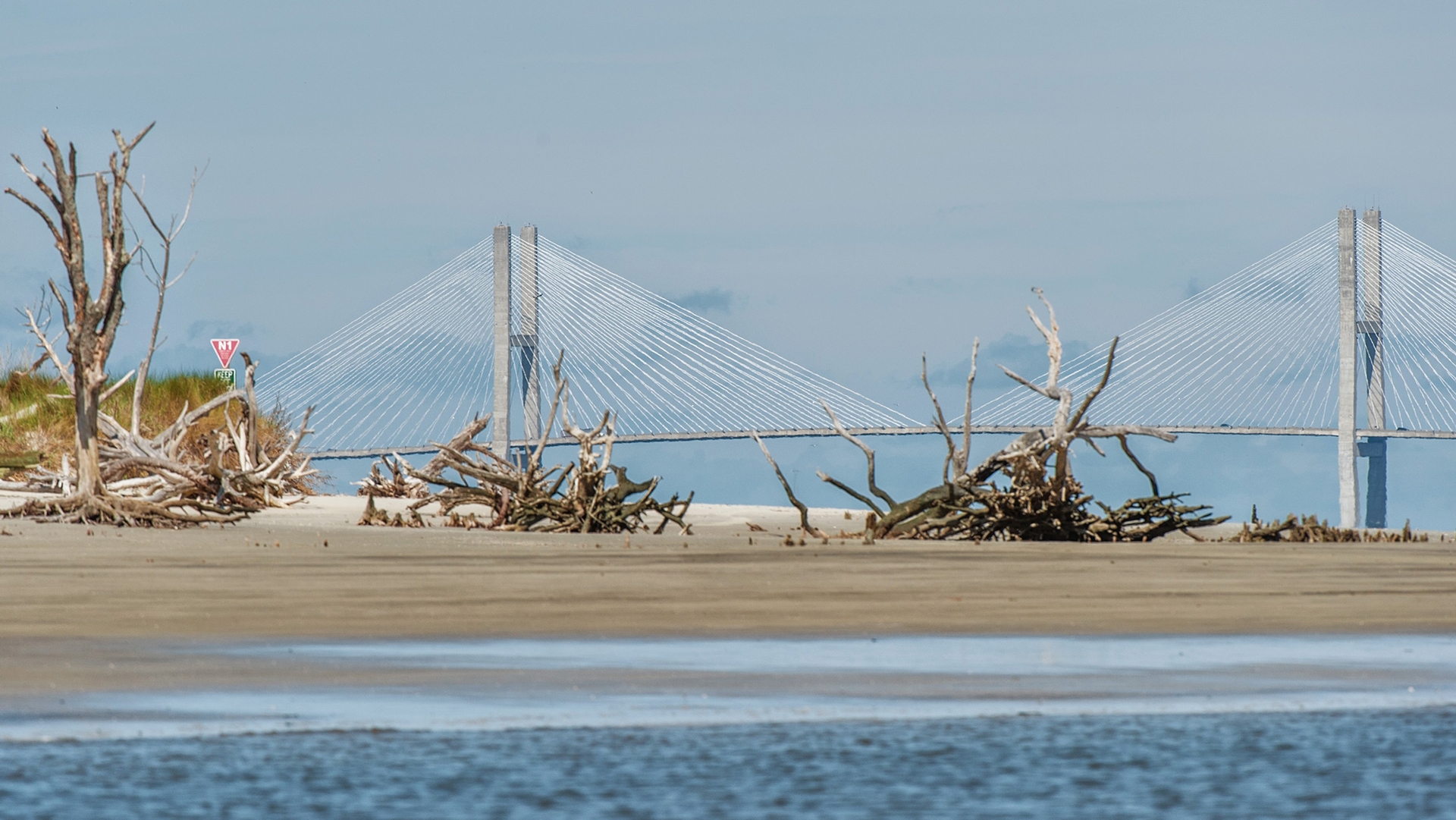 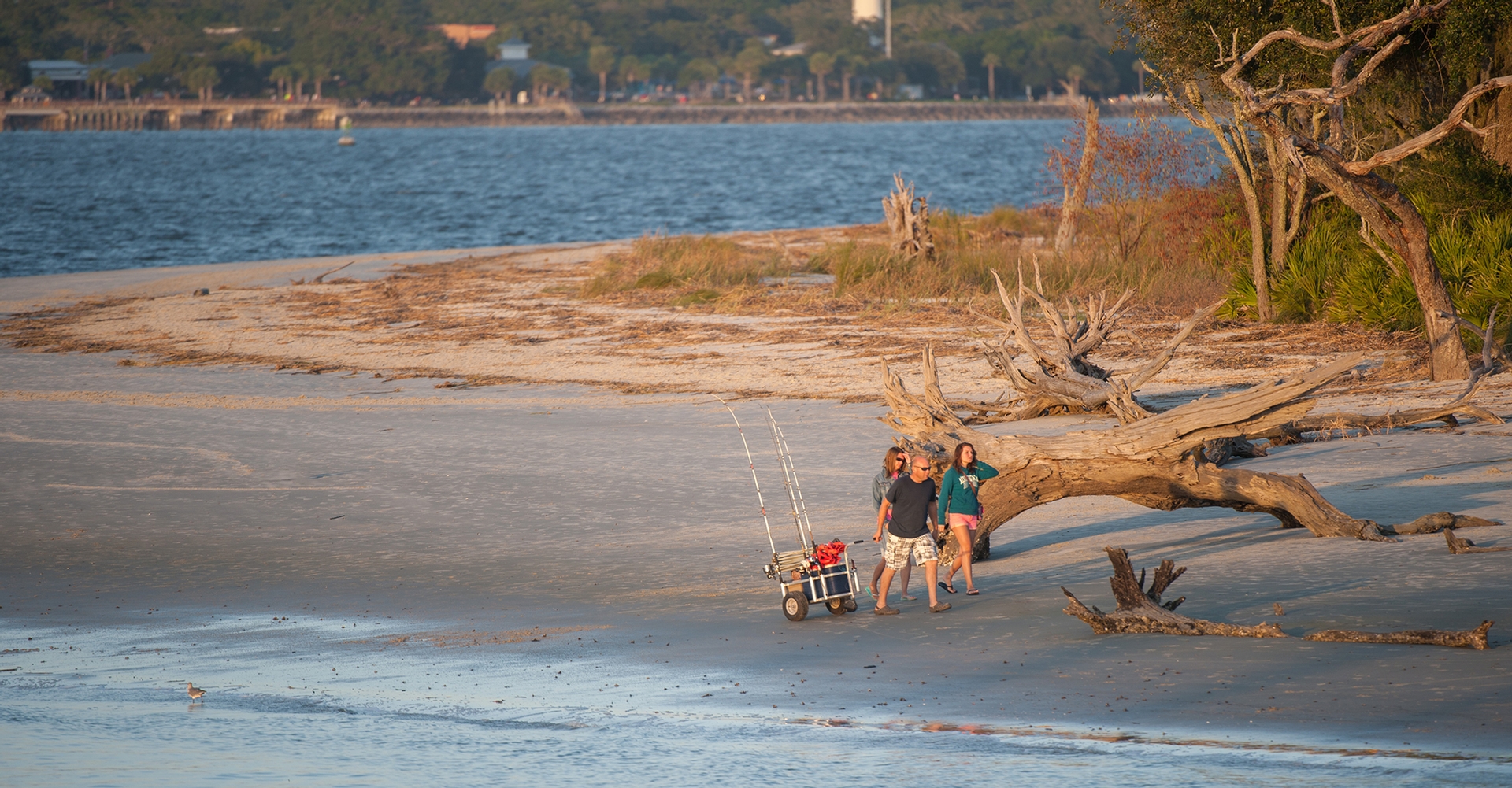 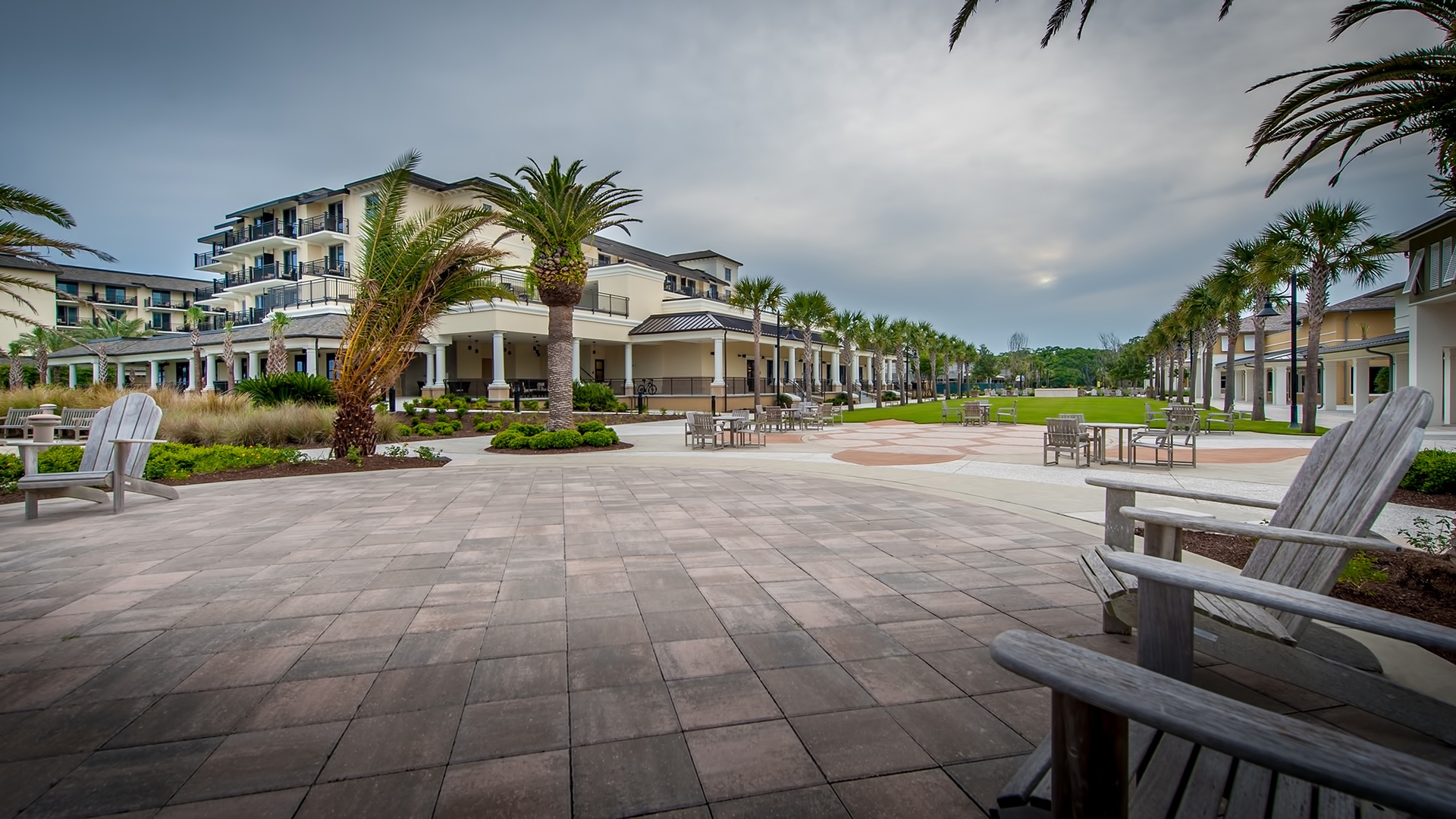 Just off the coast of the great state of Georgia is Jekyll Island. It's one of Georgia's Golden Isles and is a prime vacation spot where visitors enjoy its pristine beaches and other great amenities such as guided tours of Jekyll Island's Landmark Historic District, copious biking trails, the Summer Waves Water Park, the Georgia Sea Turtle Center not to mention the chance to see all sorts of interesting wildlife in their natural habitat.

But, Jekyll Island isn't just about sun, fun, and adventure. It also has a rich heritage and contribution to the United States modern economy.

In November 1910, Assistant Secretary of the U.S. Treasury Department A. Piatt Andrew, Senator Nelson W. Aldrich and five of America's leading financiers descended on Jekyll Island to discuss monetary policy and the banking system, an event that led to the creation of the Federal Reserve. As noted by the Federal Reserve Bank of Atlanta, the 1910 Jekyll Island meeting led to the drafting of legislation for the creation of a U.S. central bank with portions of this draft being incorporated into the 1913 Federal Reserve Act.

In the beginning, the island was part of Georgia's state park system, but by 1950, the cost to maintain Jekyll Island's pristine appearance and historic resources grew too burdensome and it was transitioned into a separate state-sponsored authority to make it self-sustaining. Designed to be a governing board, the Jekyll Island Authority consists of nine appointed members and is charged with the operation and care of the island. As part of the deal, 65 percent of the island must remain in a natural state, which includes parks, picnic areas, and the island's beautiful beaches.